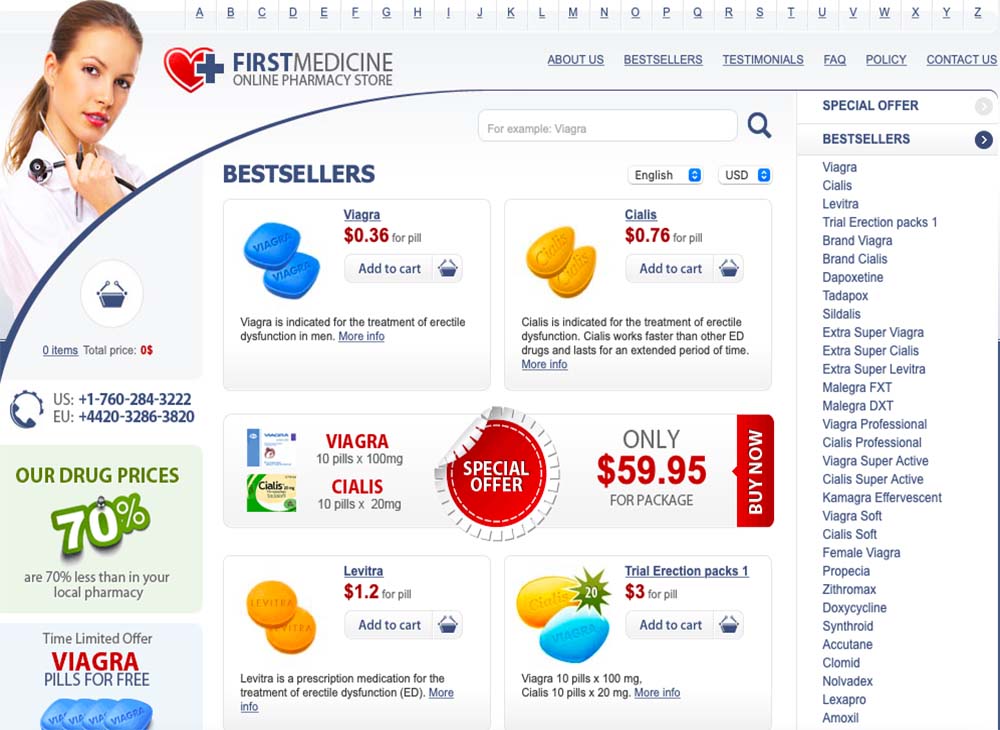 Rx365Rx.com sells male supplements that treat sex-related illnesses. They are not the only one of their kind. However, if you look at all the stores on the internet that sell male supplements, you will find that most of them are scams. This one falls into the same category. Don’t be so quick to look at them as trustworthy sources of sexual enhancers. They will either steal your identity or deliver pills that are just as likely to kill you. Not only do they make false statements but they are deliberately vague, which tells you that they have a lot to hide.

How can people tell that the domain is a scam? Well, for one, thing, it was created a few months ago on the 5th of November 2020. That is a damning date. It reveals that the pharmacy is one of the youngest around.

They don’t have any experience to lean on with regards to proving that they can be trusted. If that wasn’t enough, they will expire just a year after they came into existence. In other words, the owner has no confidence in his site’s ability to survive. If he doesn’t expect to stick around for much longer, you don’t have any reason to give him your money.

Their 45 percent ScamAdviser rating is below average, a sign that they are shady. ScamAdviser doesn’t expect much from them because they have a low Alexa rank, an owner that has chosen to hide his identity using an anonymous service, a platform that is poorly optimized, and a host located in a high-risk country.

Their biggest failing is probably their connection to Russia. They are hosted in a high-risk country, which doesn’t do them any favors because it encourages consumers to treat them just like every other scam that comes out of Russia.

Their young domain age is made worse by their Alexa rank. It is low because they have very little traffic. People have chosen to stay away from them. You could excuse this by arguing that the company is still young. As such, it wouldn’t be so ridiculous to conclude that people haven’t discovered them yet.

However, it is also just as likely that people visited their website, saw how poorly designed it was, and left. Anyone that knows anything about pharmacies on the internet can tell that this one was cobbled together at a moment’s notice, which is why it doesn’t have any tangible information.

They haven’t provided any business addresses, email addresses, or phone numbers. They don’t have any pictures of real people. All their images are stock photos. Their content is worse because it makes the same promises most of you have seen on the websites of other pharmaceutical scams.

They haven’t bothered to provide any original information about their operation, which strongly suggests that they are either a mirror site or a member of a network of internet drugstores.

They don’t have regulatory authority from Russia to sell medicine online. No other country has permitted them to ship pills to consumers. Everything they have done to date is illegal.

They have the same catalog as the websites from which they stole their content. It includes products like:

You don’t have to concern yourself with prescriptions. The company won’t ask for them.

The drugs are obviously cheap. This is what you expect from shady firms like this. They know that some people won’t be so quick to trust them, which is why their price tags are so disarmingly low. They are designed to tempt even the most suspicious consumer into transacting with them.

You can only pay with credit cards, specifically Visa and MasterCard, which is another source of disappointment. They make deliveries using EMS and Airmail. The shipping fee ranges between ten and twenty dollars.

Don’t allow the reviews on their website to impress you. Yes, they are positive. However, the drugstore clearly faked them. The testimonials were not written by real clients.

You need to stay as far away from the shop as possible. It is up to no good.

It gets a rating of 1 star.